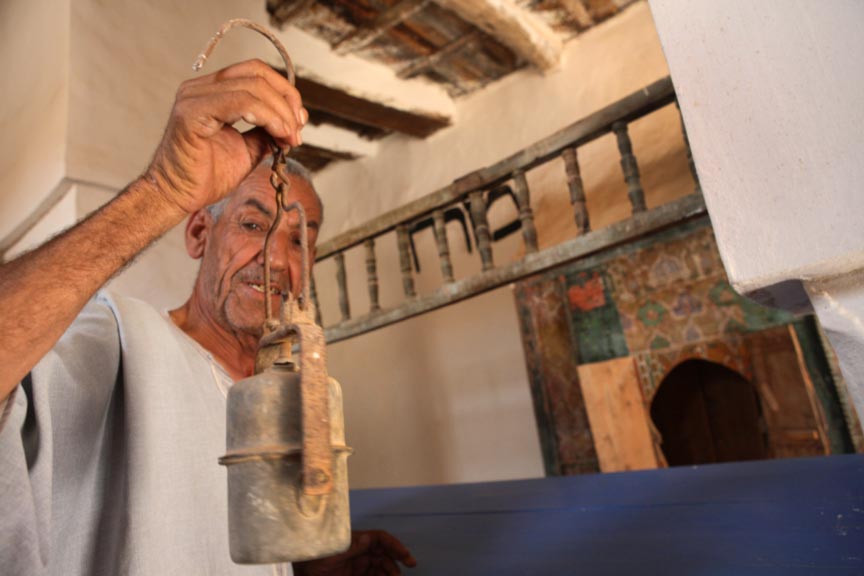 Diarna is “an unprecedented and ambitious effort to use Google Earth satellite technology to map as many as possible of the Jewish cultural sites across the Arab world and in Iran” — reads a Haaretz.com feature article on the project, “Cyberspaces and Jewish Places,” in the November 5,2010 edition of Haaretz. The project was previously lauded at “Writing History Now,” an historians’ conference held at the Harvard University Extension School in honor of the School’s 100th anniversary. “The digital age does offer charms and opportunities to historians,” said Megan Marshall, who cited “one example, www.diarna.org, a Web site that uses Google Earth, maps, video, text, family archives, and oral history to capture the stories of ancient Jewish communities in the Middle East that are fast fading from memory. [Diarna] shows ‘what technology can do that traditional history can’t,’ she said (Harvard Gazette, February 23, 2010).” 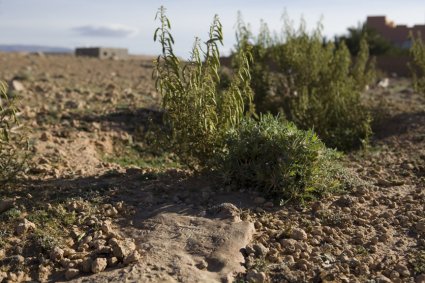 A primary focus of the Haaretz piece is D’fina: Jewish Treasures of Southern Morocco, Diarna’s beta launched online exhibit featuring over 40 Judeo-Amazigh (“Berber”) and Holocaust heritage sites in southern Morocco. D’fina was made possible with a grant from the Cahnman Foundation, whose mission “is to memorialize the existence of Jewish communities in areas from which they have largely disappeared,” according to the Foundation’s President Ira Jolles. Looking at Diarna retrospectively as well as prospectively, readers will also learn of the project’s accomplishments, some fascinating research finds, the exploits of our volunteers, scholarly perspectives on Diarna’s educational applications, and the challenges ahead:

‘Jews have lived in communities from the edge of the Sahara in southern Morocco to the Iranian-Afghani border for thousands of years. In the past few decades, and vividly illustrated recently with the flight of most of Yemen’s dwindling Jewish community, most of these ancient communities have ceased to exist in essence or in fact,’ [Diarna Project Coordinator Jason] Guberman-Pfeffer explains. ‘As a result, future generations are losing tangible connections to the Middle East’s rich Jewish cultural heritage. But while community members have left, their former structures and sites often remain behind. ‘As memories fade and physical structures decay, we are in a race against time to preserve priceless cultural heritage before it is forever lost. We feel the urgency of capturing these memories now before the fraying chords of memory are completely broken,’ he adds…. ‘The amount of work that needs to be done and quickly to ensure that essential information is preserved before a key generation passes away is constantly on our minds,’ says Guberman-Pfeffer.”

Diarna has demonstrated what is possible. The question remains whether those who share our commitment to preserve Jewish heritage sites in the Middle East and North Africa will come forward to sponsor the next interview, the next research expedition, the next exhibit. “D’fina is a model that can be applied to preserving the memory of disappeared and disappearing Jewish communities around the world. The Cahnman Foundation made its grant in recognition of the value of Diarna’s approach and in hopes that other donors would be encouraged to support its work,” says Mr. Jolles. Learn how you can act now to save Jewish heritage before it is forever lost by clicking here or contacting us directly: info@diarna.org.