This exhibit, featured in Fall 2010 at the Hôtel de Ville in Paris, represents an initial step toward a much larger ambition: to map all the Alliance Israélite Universelle schools that shaped the lives of generations of North African and Middle Eastern Jews. These schools gave thousands of children, from remote Moroccan villages to bustling cities like Baghdad and Tehran, a rigorous Jewish and worldly education. By offering unprecedented modern educational opportunities for Jews and non-Jews, girls and boys — and by staffing its schools with cohorts of dedicated teachers — the Alliance was a force for emancipation in word and deed.

On the occasion of the Alliance’s 150th anniversary commemoration, a question now confronts us: What might be saved for posterity? What might be preserved so that future generations will know of this remarkable, multinational institution that spread across thousands of miles, long after the schools (and even the communities they served) have ceased to exist? While maintaining an active presence in France and Israel, as well as elsewhere via affiliated institutions, only a trio of Alliance schools remains open in a Muslim country: Ecoles Maïmonide, Normale Hebraïque, and Narcisse Leven in Casablanca, Morocco. In partial answer to that question, the Diarna Project and Alliance Israélite Universelle, with the generous support of the Leir Charitable Foundations, offers first, a preliminary Google Earth layer, featuring 20 sites in various stages of virtual preservation.

To continue this vital effort, we appeal to you for help. Our work is made possible only by the invaluable and irreplaceable memories of former teachers, students, and community members —all of whom are decades removed from their respective school grounds. Please contact us at info@diarna.org if you have information or memories to share to help further the preservation of the Alliance’s vibrant history for future generations … before it is too late.

Launch the exhibit tour in Google Earth by clicking here.

To view the exhibit you must have installed Google Earth (a free program that can be downloaded here). Travel from site to site at your own pace, stopping to peruse site content. The green book icon denotes school locations. Try double-clicking on a site’s icon to zoom in and see the site in context with its surrounding landscape. A single-click on a site’s icon will open a scrollable window slideshow of photos as well as any additional content available — all overlaying the satellite imagery of the site or the site’s hometown today. After visiting a site, zoom out for a regional view before heading on to the next one. 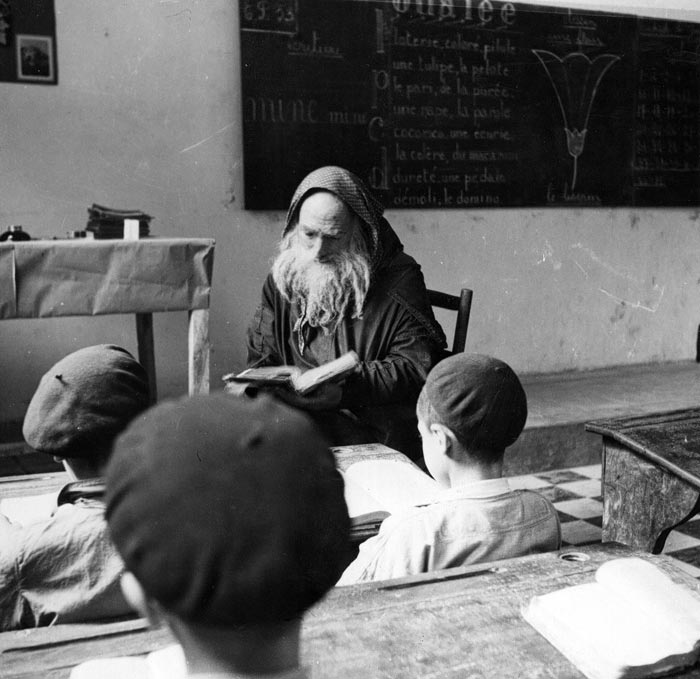 Tehran, Iran: The first school in Tehran was the flagship of the Alliance in Iran. The financial backing of two Baghdadi families, the Kadoories and Shahmuns, was critical to the opening of the school. Within six years of its founding, on 15 April 1898, Alliance schools had opened in Hamadan, Esfahan, and Shiraz. After fifty years, the Alliance had expanded to 17 schools in Tehran and tens more throughout the country.

Akka, Morocco: The Alliance did not reach Akka, located in Morocco’s Bled al-Siba, the rugged, land beyond government in the Amazigh (Berber) south, until the late 1940s. A single, co-educational school was opened, and by 1956 reportedly had 26 students, eight of whom were girls.

Tripoli, Libya: The first Alliance school in Tripoli opened on 1 October 1896 with 100 students. After suffering closure during the Second World War, the city’s schools experienced a revival, growing to include three schools with 25 teachers serving 1,765 students. This heyday, however, was short-lived. On 2 April 1960, the Libyan government forcibly closed all Alliance schools, bringing an end to over 70 years of educational achievements. 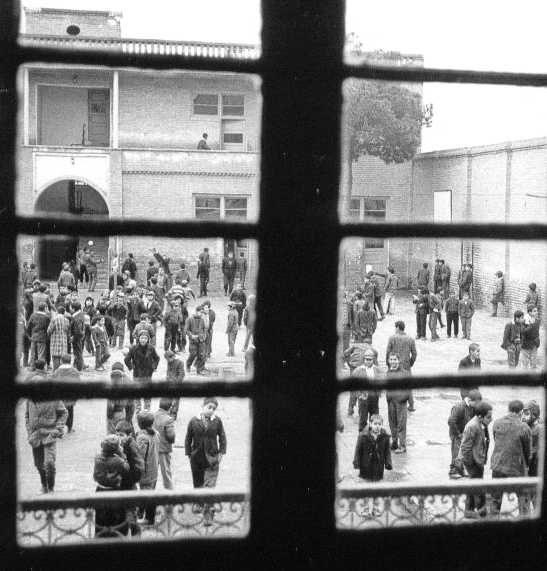 Sylvain Lévi, Fez, Morocco: After facing initial challenges, from without (tribal unrest) and within (opposition to female education), a school for boys was opened in 1883, to be followed by a girls school 16 years later, in 1899. Combined enrollment gradually increased from several hundred students each year to over 2,000 by the early 1950s.

Taroudant, Morocco: The southern Moroccan city of Taroudant once was home to two Alliance schools. This video is of a visit to the original AIU campus that opened in 1929 and is situated just outside the Jewish cemetery on the southwestern flank of the walled city. A larger campus was built decades later in a different area. Both school buildings are used today as public schools, the Alliance having ceased operating them in 1964 following the near complete dissolution of the city’s Jewish community.

Disclaimer: We have striven to ensure that each school mapped within Google Earth is properly situated, based on scholarly sources, students’ recollections, and on-the-ground research. The accuracy of some identified schools remains uncertain, and the exact coordinates of other schools have not yet been identified. The latter are mapped to public spaces, to make clear that their actual locations remain unknown.