Centuries of Judaica From Life and Rites in Muslim Lands

Artifacts from Sephardic Jews who fled Muslim countries, typically with few possessions in hand, are re-emerging and being reunited in virtual and tangible forms.

By Eve M. Kahn — Published on The New York Times 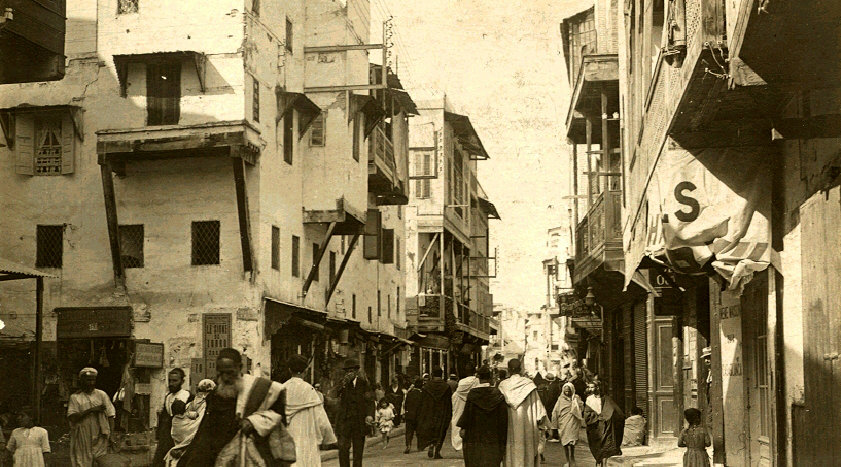 Two exhibitions now in Manhattan focus on ritual and household objects from Jews in the Persian Gulf. “Light and Shadows: The Story of Iranian Jews,” through April 27 at Yeshiva University Museum at the Center for Jewish History (with much material borrowed from Israeli collections), shows Arabic, Persian and Zoroastrian motifs and inscriptions blended on silver amulets and Torah finials. At the Museum of Jewish Heritage, “Discovery and Recovery: Preserving Iraqi Jewish Heritage” explains how American forces rescued a vanished Sephardic community’s paperwork in 2003 from a flooded basement at Saddam Hussein’s Baghdad intelligence headquarters.

Hussein had confiscated Jewish archives, with papers ranging from 16th-century prayer texts to 1960s school report cards. American conservators froze the sheets, to prevent further deterioration, and then defrosted, cleaned and patched them. Some of the religious pages, however, were deemed beyond repair; a few months ago, they were given a formal burial, according to Jewish tradition, at a Jewish cemetery on Long Island.

A handful of Jews still live in Iraq. (It is not yet clear whether the American government will return the material there.) More of their memorabilia in diaspora is headed into American institutional collections.

In March, the University of Pennsylvania’s library spent about $7,200 at the Manhattan auction house Kestenbaum & Company for a 1906 marriage contract printed in Baghdad. Edged in purple and red lotuses, it was used at a wedding in Singapore of a couple named Aaron and Mozlei Zion. The library has also received, as a gift from descendants of Iraqi rabbis, an 1820s miniature Torah scroll that was made in Baghdad and later used in Calcutta.