Volunteers around the world are mapping the ancient Jewish communities of North Africa and the Middle East using GPS, Google Earth and other 21st-century technologies, while virtually recreating almost-lost communities along the way.

BY Tamar Morad — For Jews with European roots, heritage tours to Europe have been a popular option for years. But what about the history and culture of other Jewish communities, from Arab and Muslim countries, many of which are not easily accessible? For decades after the disappearance or near-disappearance of those communities in the middle of the 20th century, Jews of North African or Middle Eastern descent have had to rely on memories and written documentation to pass on historical knowledge to the next generation.

So here’s something else the Internet has dramatically altered: the preservation of memory and the virtual recreation of Jewish communities in North Africa and the Middle East. Dozens of websites have sprung up, documenting specific communities with old photographs and historical information about people and places. 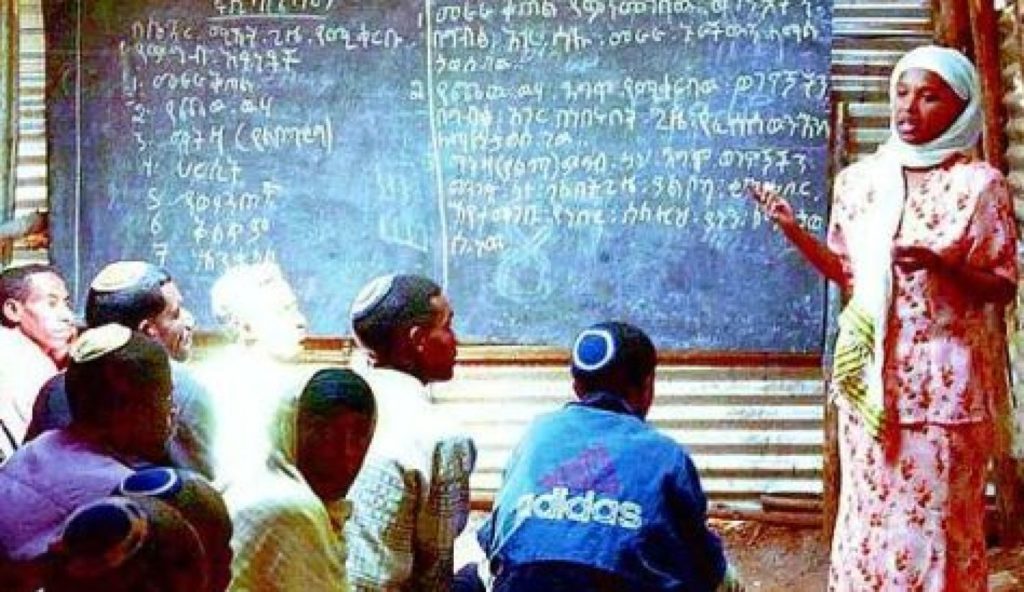 One of the latest efforts is that by an organization called Diarna (“diarna” means “our home” in Judeo-Arabic ), which has launched an unprecedented and ambitious effort to use Google Earth satellite technology to map as many as possible of the Jewish cultural sites across the Arab world and in Iran. The project “Diarna: Mapping Mizrahi Heritage” was developed over the last several years by a group of academics, historians, social entrepreneurs, technology gurus, photographers and local residents of the countries in question – most of the latter group Muslims.