Diarna eschews politics by focusing on collecting factual information and allowing varied audiences to draw their own conclusions.

The project’s data reveals that Jews lived in towns across the Middle East, built a vast array of communal structures, and left a mark on the landscape visible long after communities have completely disbanded. The collection’s factual material resonates with a range of audiences, including the general public, the Jewish community, as well as young Arabs, Persians, Berbers, and Kurds – who grow up (in most cases) surrounded by Jewish sites but without Jewish neighbors. Deepening appreciation of this often ‘hidden history’ can perhaps help promote tolerance. 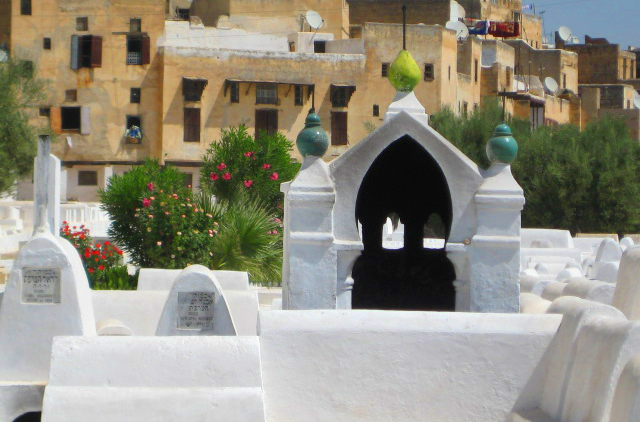